Listening to this beautiful lullaby asleep more than one generation of Belarusians.
"Kalyhanka" - one of the oldest programs of the Belarusian TV.

It first aired in January 1981. The artists tell interesting stories to children, then began cartoon  and then artists say  goodbye and wish all the little viewers good night. And from the first episode the children and their parents liked the quiet and beautiful lullaby. I grew up on it.

Few people know how many great people who changed the history of the world, born in Belarus, lived in it. I'll write just about some famous Belarusians. You've heard those names, but did not know that Belarus has been their homeland.

Kazimir Semenovich - the inventor of the multi-stage rocket (1651), author of "The Great Art of Artillery".
Jakub Narkevich-Etka - discoverer of electrographic and transmission of electrical signals.
Ignatius Domeyko - Chilean national hero, the founder of the University of Santiago.
German Ninkovski - a great German mathematician and physicist.
Alexander Kovalevsky proved the unity of evolutionary hrabetnyh beskhrabetnyh and animals. His brother Vladimir - the founder of evolutionary paleontology.
Read more »
Автор: Migalayte на 17:52 2 comments:

There are two most popular folk songs in Belarus. This is one of them in the performance of the ensemble "Radzimichi." All belarusians know this song!!!

This song is a couple of years ago caused a standing ovation in Japan, where the ensemble "Radzimichi" went on tour.

And another thing: the video you saw an interesting stringed musical instrument, it is called cymbals. It is played with special hammers, wrapped with a soft felt cloth. I know how to play the cymbals, it's not very difficult.

Base is made of cypress. Its front and back surfaces of the attached 21 gold, and to the side - 20 silver plates. The cross was decorated with precious stones, ornaments, of the front side of the cross is framed string of pearls.

At the upper ends of the cross placed images of Jesus Christ, Virgin Mary and St. John the Baptist in the center of the lower cross - the four evangelists, on the ends - the archangels Gabriel and Michael, at the bottom of the cross after cross - the images of saints Euphrosyne of Alexandria, Sophia and George (patron ordered it, and her parents).

On the reverse side of the cross images Holy Fathers John Chrysostom, Basil the Great, Gregory of Nazianzus, St. Peter and Paul, Protomartyr Stephen, martyrs Demetrius of Thessalonica, and Panteleimon. Above each scapular partly Greek, partly Slavic letters made ​​the inscription.

In the middle of the cross were relics: fragments of the Cross of Christ with drops of his blood, the stone from the tomb of the Mother of God, a part of the Holy Sepulcher, relics of St. Stephen and St. Panteleimon, the blood of St. Demetrios.

In the 13th century, the cross was relocated to Smolensk; after a long travel across the country, it was returned to Polotsk in 1841. The cross was thoroughly photographed for the record in 1896. In 1928 the nationalized relic was taken to Minsk, then, in 1929, to Mahilyow, and was locked in a safe box of regional Communist Party headquarters.


The cross disappeared during the swift occupation of Belarus by German forces (June-July 1941).
There are no reliable accounts of what happened to the cross in 1941. There are at least three different versions (other than destruction by fire or plunder):
In 1997, Nikolay Kuzmich, a craftsman from Brest, completed an officially endorsed replica of the cross, now on display in the Polotsk cathedral. 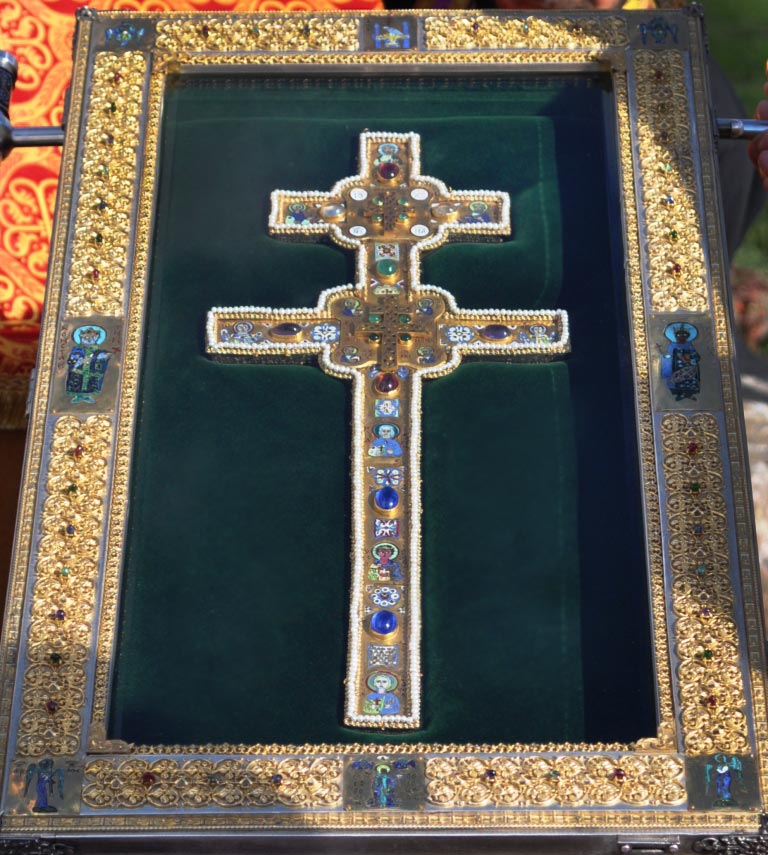 How to buy straw souvenirs

As I promised, I learned the price of straw souvenirs from Belarus.
But first some information about prices and the Belarusian currency. One dollar in our country is BLR 8000-8500, one euro - 10500-11200. So that all the prices that you see, it is necessary to divide these numbers. 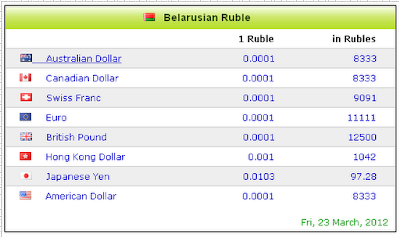 Souvenirs made of straw is cheap and you can buy them in almost every big store in town. All of today's photos were taken in a department store "Gomel". Sorry for the color - the lighting was bad.


On one shelf in the window stood straw souvenirs, the second - puppets of the thread. They are a little more expensive because they are more difficult to do.

Belarus - is the most affected country from the Nazis in Europe. It lost a third of its inhabitants, and many more have died since the war from wounds and disease!

The fascists are dealt harshly with the Belarusians. They had a purpose to destroy 80% of the population. But, thank God, they did not succeed. The Germans had destroyed whole villages of Belarusians, were taken away by train to Germany for forced labor, imprisoned in concentration camps. But all this I will tell you some other time. Today it comes to the fortress, which became world famous thanks to the courage and bravery of its defenders.

If you ever visit Belarus, try to get to the Brest Fortress. Then you'll understand why in our country (as elsewhere in the world) people revere the memory of fallen soldiers in World War II. 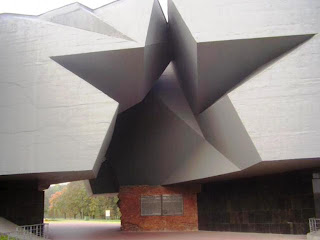 
Today I want to tell you about the city where I lived for 10 years. This is the city of Gomel. It is located on the south-east of Belarus on the banks of the river Sozh. The city's population is more than 400,000. It is the largest city in the country (after the capital, of course). 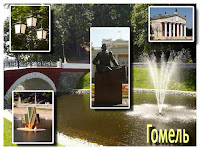 Straw dolls and not only

Today I will tell you about one of the most popular crafts in Belarus - straw dolls.

Manufactures of straw has always been very popular in my country. Probably because the material is very cheap and the creation of beautiful things he could do one. 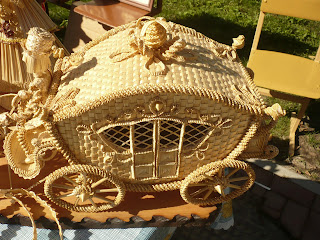 Draniki. It's a potato pancakes. In each family of the Belarus people often prepare this tasty national dish. In the history of the pancake recipe it was first mentioned in 1830 by Ian Shytler (Polish chef). They say that the pancakes came through the influence of German cuisine. 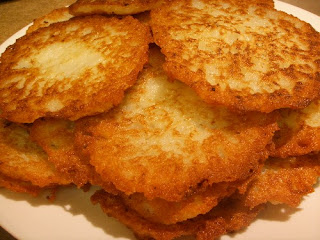 I want to share technology, how to making these pancakes. Try it, then realize who is who. The technology can tell family, from ancestors who have some of my achievements. Since I am a big fan of pancakes, the cook often and long, so believe me, all perfected in every detail.