Tomorrow, September 1, is the beginning of the academic year in my country. It is officially called Day of Knowledge. In fact, this day is a national event. Despite not being a day off, September 1 is a true holiday for most of people especially for all teachers, pupils and students and those who are related to education. On this day all children and young people who go to their schools, colleges and universities bring flowers to their teachers and congratulate them with the beginning of the academic year. There are different ceremonial actions in all educational establishments. For those children who go to school first time administration organizes so called "The First Bell" ceremony, i.e. initiation into pupils. Same ceremony takes place for the freshmen at the universities and colleges.

Happy Day of Knowledge to all students and teachers! Knowledge is power. Please, never forget about that! 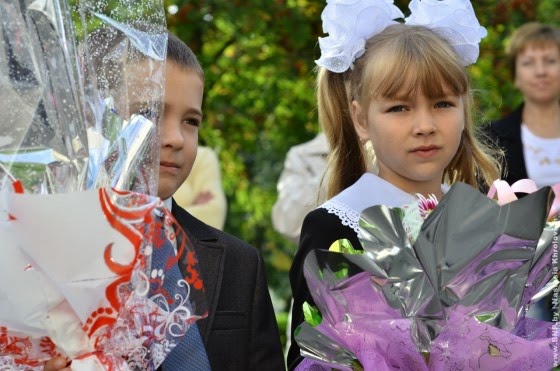 Lake Svityaz is located in Belarus, not far from Novogrudok town. There is very clear water in the lake. And it has almost ideally round form with deep forests around it.

Legend tells that the Svitiaz town  was earlier on this plase.  Prince Turan rules in the town. Once Duke Mindaugas asked Turan help in the war. Turan could not resist and went to Duke Mindaugas, he took all his soldiers. Defenseless old men, women and children were left in the city. When enemies found out about it they attacked Svitiaz. Brave residents fought with the enemy, but the soldiers were very much. People in despair burned their homes and called for help from the gods. Suddenly the whole town fell into the ground, the waves splashed on the streets. They took away the enemies. Residents have been transformed by the gods into flowers. So the townspeople escaped captivity and slavery. 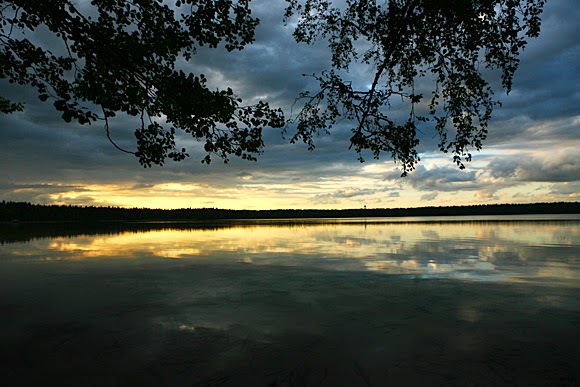 Puzzle "The National Library of Belarus"

Incidentally, the name "Dzed Baradzed" translates as "The Bearded Grandfather".

Influence on the Dzed was very great. I know of several versions of this song by Belarusian musicians. I suggest you watch the original song and its different versions.


lyrics
I go around the world
And I look at your live.
If you need help, I will help you.
I can do everything
Who am I? I'm Dzed Baradzed.
I walked around the whole world
And now, in this quiet evening
I come to you.

Let's learn the Belarusian words together!

I suggest you watch the short video and learn a few words in my own language. You will understand the value of the Belarusian words from the video.

Belarusian word is written in capital letters, and English transcription - of the small print. Good luck in learning new words!

Road to Mars begins in Belarus. Did you know about that?
Mars and Jupiter are located in Dzerzhinsk district, Minsk region. You can visit them and bring back as a souvenir unique pictures! Below you see the map, the route marked on it.

Jupiter is close to Mars.
I read in a textbook of the Belarusian language a history of the origin of these names. In the 1920s, near Dzerzhinsk new government divided the land among the peasants. Near the village Kukshevichi people built eight new settlements. Young soldier of the Red Army was the chief of the local collective farm, he came up with the names of these villages. The first six new villages got plant names - Grushevka, Ryabinovka, Orekhovka, Osinovka (from the Russian word grusha - pear, ryabina - ash, oreh - walnut,osina -  aspen)... But then the soldier realized that his name were so boring. The young man decided to give interesting names ostavshimya villages. Since Mars and Jupiter appeared in Belarus.

In each of the villages live by seven people, it is mainly the elderly

You can visit these places. But you should know that is not a good road leads to Mars and Jupiter. Probably a bad way - it's a disaster of some Belarusian villages. I will post photos taken by journalists below. And I invite all tourists to visit these amazing places! 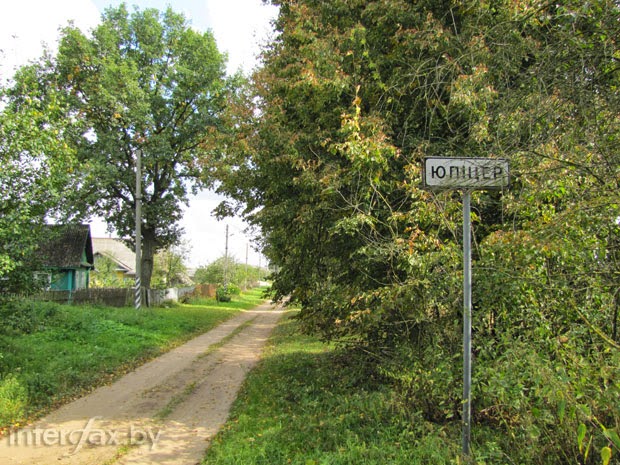 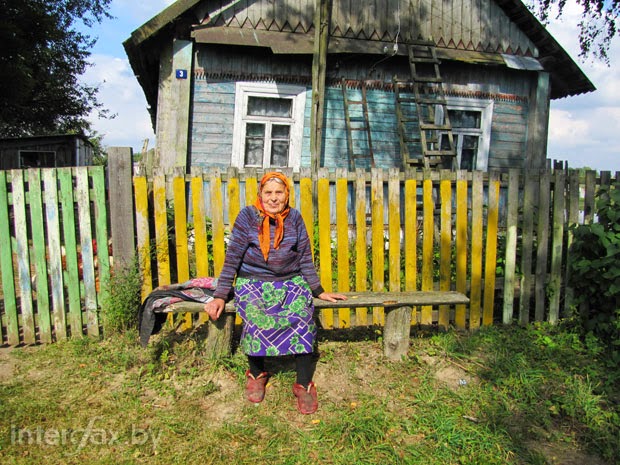 Interesting names of some villages

Oh yeah, I have mischievous mood today)))
I hope you enjoy this nice picture. This is Belarusian variant of the famous phrase.

For those who didn't understand about drugs - the Belarusian national food "draniki" there in the center. I think all Belarusians love draniki and can eat them in unlimited quantities. Here's a link to the recipe. LINK))

This video was created by Yuri Velitchenko, he created a lot of videos about Belarus. I have already placed  the work of that author in my blog. You can see it here.

Today I invite you to enjoy the sights of Vitebsk again. You will see lyrical Vitebsk, sunny Vitebsk, magical Vitebsk, festive Vitebsk, sparkling Vitebsk... Author caught a lot of subtle nuances, he presented his city forever young. This is the wonderful video, I think.