My Minsk. Roof only

This is "My Minsk | Мой Минск" by dimid on Vimeo, the home for high quality videos and the people who love them. 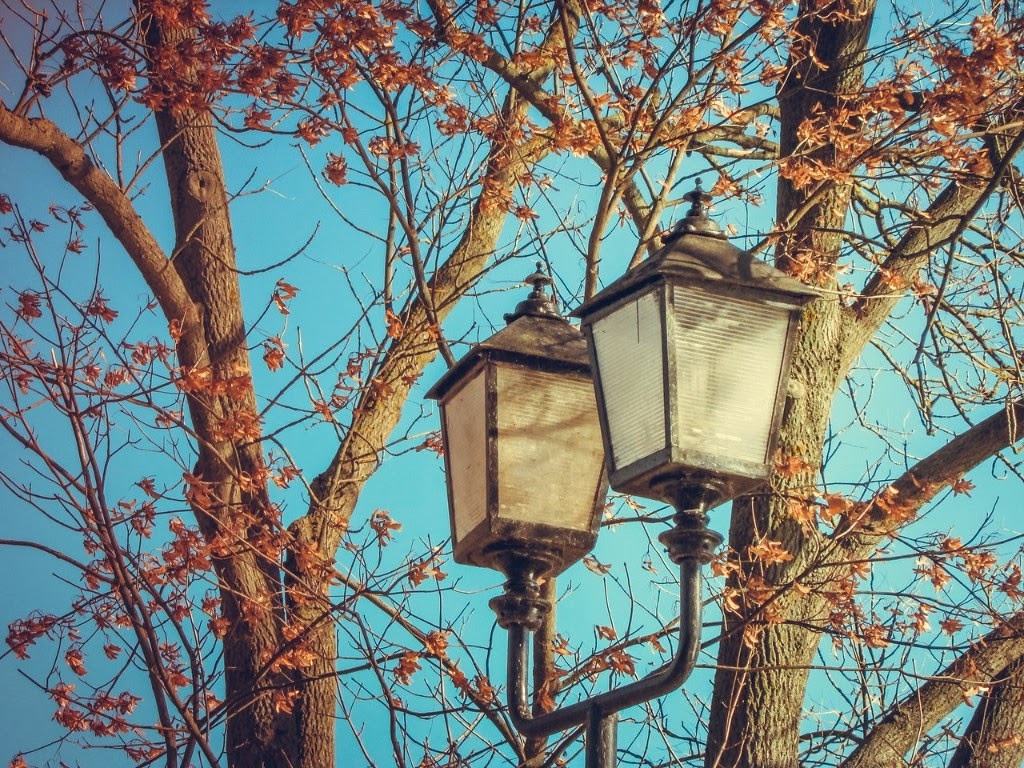 I loved this picture of my country, and so I put it on my blog page. Cute pancakes, is not it? 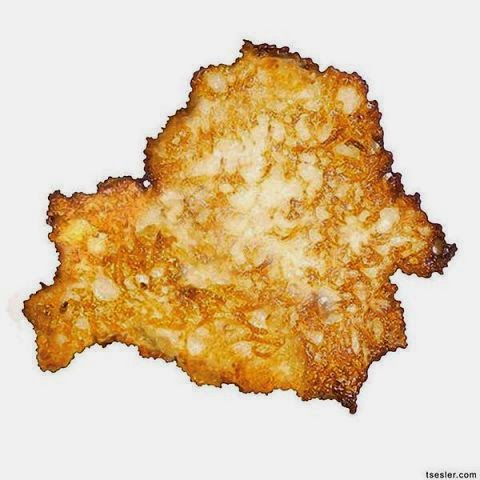 All photos were made by Artem Kokin 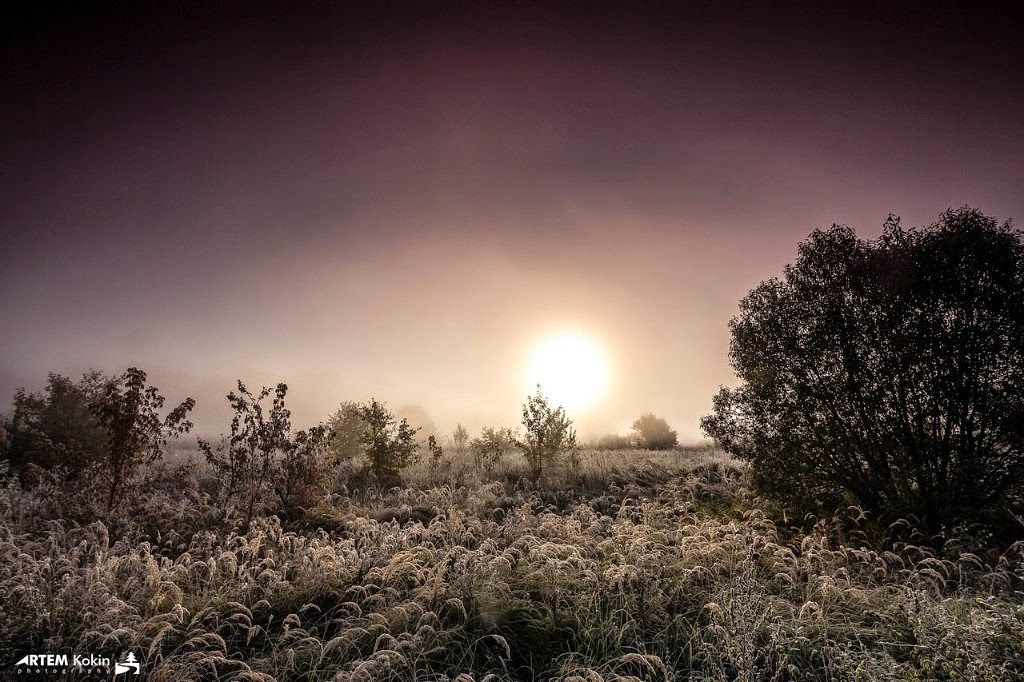 Autumn is very warm this year. And it is very beautiful. Many people walk around with the kids through the alleys of the park. You can walk in our park too. Just click on the image below. 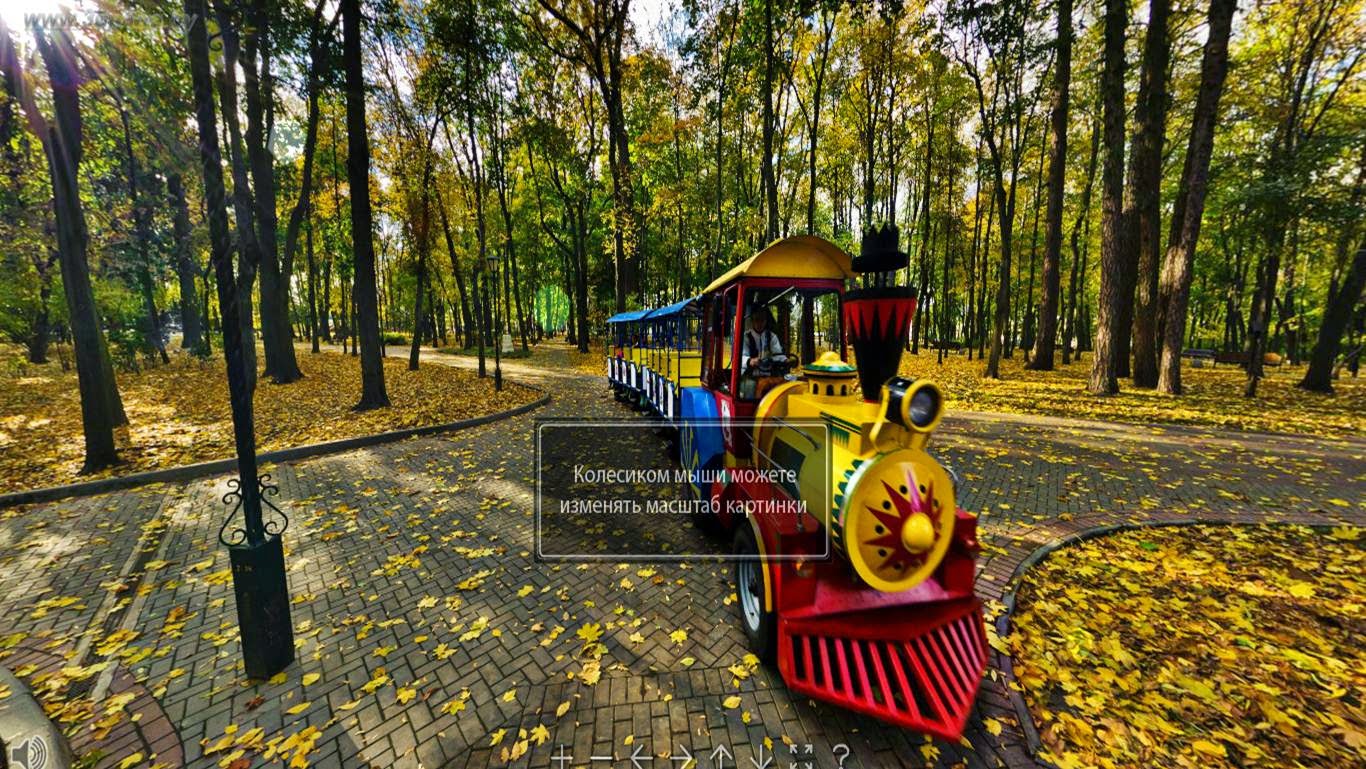 The village Kniazhytsy is situated in the Mogilev region near the highway "Minsk-Mogilev" (15 kilometers from the city).

A silhouette of massive building towers over the village. The cathedral was built in the late 18th century .... Now about the greatness of the building can be judged only looking at its ruins.

The first church was built of wood (in the late 17th century). Construction of the stone church began in 1750. In 1780 the church was consecrated in honor of St. Anthony.

In 1863 the church was closed until 1872 and remodeled by the Orthodox Church. Three small and one large Orthodox domes were built on top of the church. In my opinion, it spoiled the look of the church. 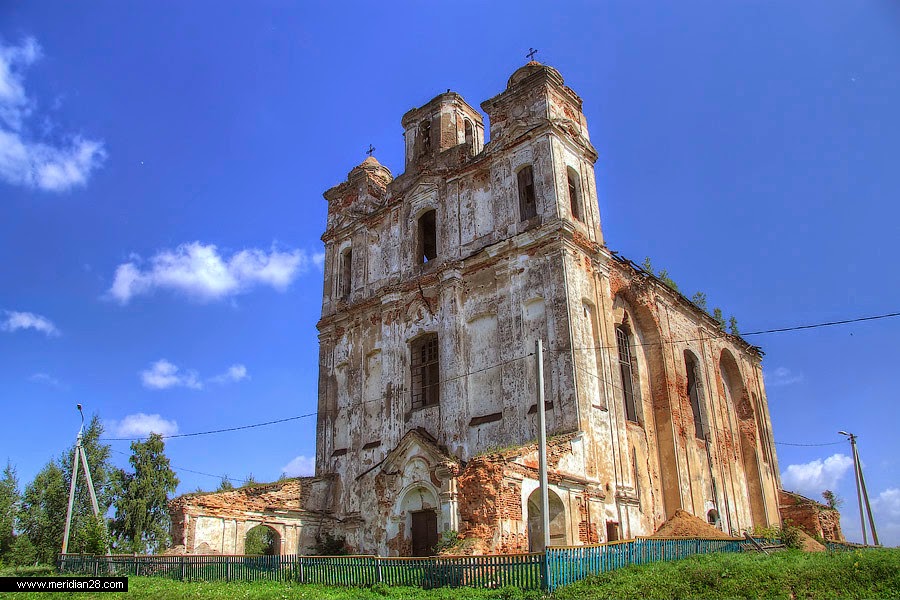 This video was filmed in Drammen. The author Knut Torgersen writes:
"Yesterday, we found this Belarus folk dance group performing in Drammen. Their bus had broken down, so this was a one-time-experience for us. There are two performances in this video and #2 is a comedy one. Sorry about the shaky experience a couple of times in the second half, but I had a couple of giggles. Enjoy!﻿"