Today I have a feast!

Therefore, today I will order a small cake))) 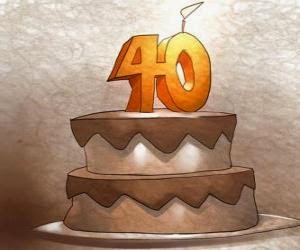 We've spotted Belarusian traditional ornaments on runways of a fashion show Spring 2015 Couture in Paris!
It appears that Valentino designers Maria Grazia Chiuri and Pierpaolo Piccioli got their inspiration, among other things, from the paintings of a 'hopeless romantic' Marc Chagall.
Chagall captivated them: "He had an incredible life, very hard, but he maintained his optimistic vision". The designers visited his exhibitionin Milan and mixed Chagall's 'mystical tenderness' with the love poetry of Renaissance Italy.
The result is stunning! 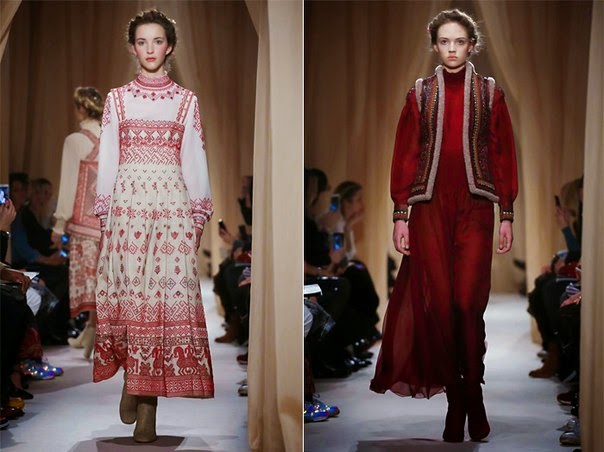 Says Alexievich: "I've been searching for a genre that would allow the closest possible approximation to how I see and hear the world. Finally I chose the genre of actual human voices and confessions. Today when man and the world have become so multifaceted and diversified, when we finally realized how mysterious and unfathomable man really is, a story of one life, or rather the documentary evidence of this story, brings us closest to reality." 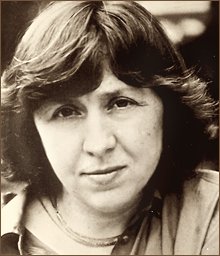 Svetlana Alexiyevich was born 31 May 1948 in the Ukrainian town of Ivano-Frankovsk into the family of a serviceman. Her father is Belarusian and her mother is Ukrainian. After Father's demobilization from the army the family returned to his native Belorussia and settled in a village where both Father and Mother worked as schoolteachers. (The father's grandfather was also a rural schoolteacher.) After finishing school Alexiyevich worked as a reporter on the local paper in the town of Narovl, Gomel Region.

Already in her school days she wrote poetry and contributed articles to the school newspaper. At that time she needed two years work record (as was the rule in those days) in order to enroll in the Department of Journalism of Minsk University, entering it in 1967. During her university years she won several awards at the republican and all-Union competitions for scholarly and students' papers.
Read more »
Автор: Migalayte на 11:18 No comments: