29 years under the wing of Chernobyl 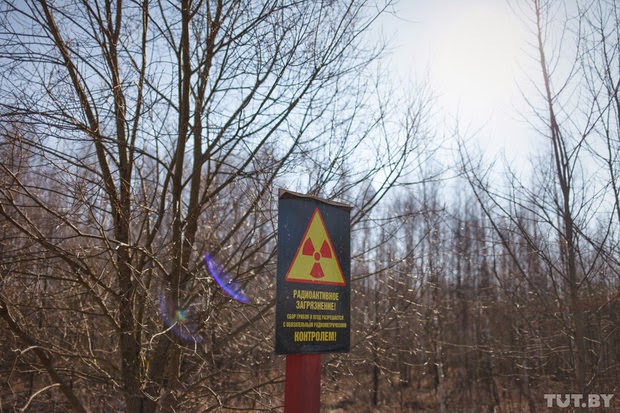 In anticipation of Eurovision, I suggest you watch the previous statements of my country at this contest.

Palm Sunday, also called the Triumphal Entry, is one of the Great Feasts of the Orthodox Church, celebrated on the Sunday before Pascha (Easter).

A mere few days before His crucifixion, Jesus Christ was received by adoring throngs at his entry into Jerusalem on the back of young donkey. The crowds threw palm branches (a symbol of victory) in his path in jubilation, and even the children shouted praises to Him. The Orthodox celebrate this day with joy, but with the realization that very sad events are soon to come. Orthodox peoples who live in areas without palms, including the Russian Orthodox, use pussy willow branches rather than palms in the celebration of this event. Therefore in Russian Church this feast and is called Вербное (Pussy Willow) Воскресенье (Sunday). Some churches give small crosses made of palms at the end of the service and are then kept in the home icon corner.

May Lord bless you on
this auspicious day of Easter,
and May it be a new beginning
of greater prosperity,
success and happiness.
Wish you a Happy Easter!