So, my blog goes on vacation until the end of November. I am going to the Black Sea with my students. We will live in a sanatorium, go to the procedure and take photos. We'll take a lot of photos, I'm sure! I don't think I can write some posts from the sea. I'm going to relax))) So we'll meet in December! Email ThisBlogThis!Share to TwitterShare to FacebookShare to Pinterest
Ярлыки: news

I love my city. It is beautiful in the fall. The variety of colors is impressive and wonderful. My city looks elegant even on a rainy day.
All photos were taken from the site http://www.gomel.today/

Postscript. The last photo is my favorite 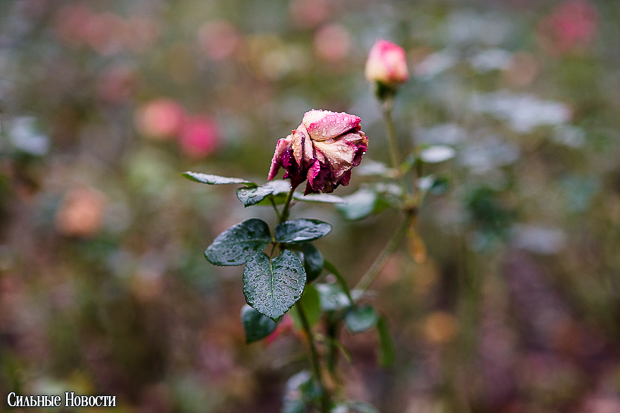 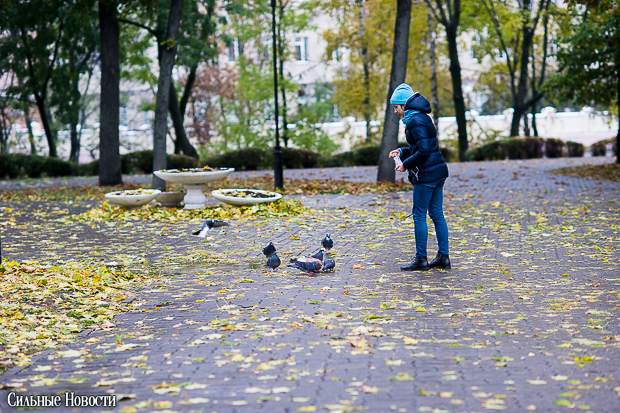 READ before the game this post: Nobel laureates of Belarus
Автор: Migalayte на 11:49 No comments:

The presidential election is underway in Belarus, BelTA informs. The electoral register comprises over 6.9 million voters, including more than 5,700 outside Belarus. Polls will be open from 8h00 till 20h00.

Four candidates are running for the post of the President of Belarus: Sergei Gaidukevich, Tatiana Korotkevich, Alexander Lukashenko and Nikolai Ulakhovich. 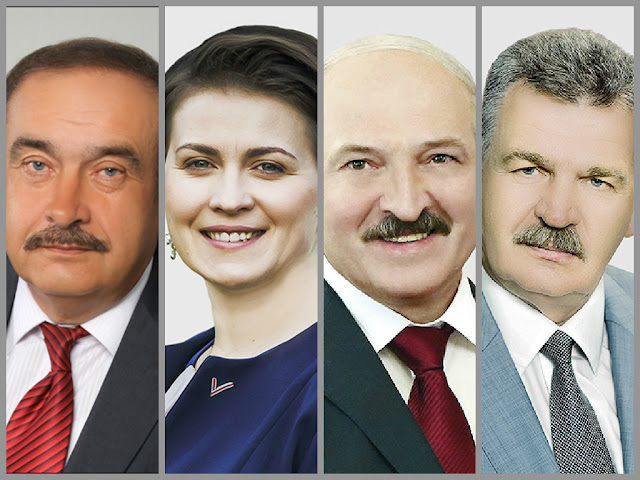 Their names in the alphabetic order are given in ballot papers distributed among people who come to the polls. The ballot paper contains the rules to fill it in properly. Each ballot paper should be signed by at least two members of the precinct election commission. Ballot papers also contain the candidates' date of birth, profession, position, occupation, employment and residency and party membership.

There is an empty box to the right of each entry. There is also a ballot choice “none of the above”. The voter takes the ballot paper to one of the booths, which are screened to ensure secrecy. The voter puts a mark in the box next to the name of the person he/she wants to vote for. In order to vote against all the candidates, it is necessary to mark the box “none of the above”. Over 7 million ballot papers have been printed in Belarus for the election. The number of reserve ballot papers should not exceed 5% of the voters. They have been distributed among polling stations. If the ballot paper is spoiled, the voter has the right to ask for a new one. The spoiled ballot paper does not count. Apart from that, ballot papers are considered invalid if they differ in size, color and quality of paper or if they lack signatures of members of the precinct election commission. Ballot papers are also considered invalid if they contain marks in more than one box or have no marks at all. This election campaign people with visual impairments are able to vote without another person's help. Polling stations have been equipped with special voting devices.

The results of the election are announced by the Central Election Commission not later than 10 days after the voting is held. The president election is recognized as valid if more than half of eligible voters take part in the polls. The head of state is recognized as elected if he/she receives more than half of the votes. The Central Election Commission provides mass media with the results of the country's main electoral event not later than three days after the protocol on the results of the election is signed.
Автор: Migalayte на 15:03 2 comments:

(CNN) Belarusian author Svetlana Alexievich, known for chronicling the Chernobyl nuclear disaster, was awarded the 2015 Nobel Prize for literature Thursday "for her polyphonic writings, a monument to suffering and courage in our time."

She is only the 14th woman to win the prize, which has been awarded 107 times.

On her website, Alexievich says she records conversations with 500 to 700 people for each book she writes. 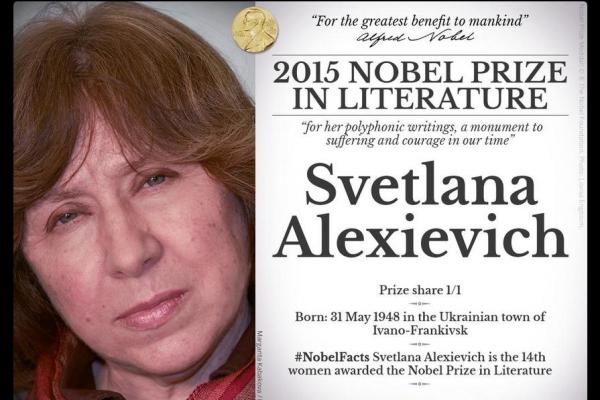 "Real people speak in my books about the main events of the age such as the war, the Chernobyl disaster, and the downfall of a great empire," she says. "Together they record verbally the history of the country, their common history, while each person puts into words the story of his/her own life."

'A history of human feelings'
She does not, she says, document a dry history of facts and events.

"I'm writing a history of human feelings," Alexievich says. "What people thought, understood and remembered during the event. What they believed in or mistrusted, what illusions, hopes and fears they experienced. This is impossible to imagine or invent, at any rate in such multitude of real details."

Happy teachers day my friend. As the special day for teachers arrives, I wish you brighter future and opportunities in life always.

I beg to take this song with humor. This song is a perfect example of folk traditions. It has a long history. People just replace the names in the song and it becomes urgent)))
Ensemble "Krynichanka" from the village of Novye (New) Milevichy.
Автор: Migalayte на 14:32 No comments:

This photo was taken in the village Telekhany. This is the heart of Belarus. I lived three years near this village and I can confirm that this is truly a beautiful land. In winter, majestic forests and snow-covered fields surround the village on all sides. In summer, forests full of berries and mushrooms, all of the local population picks them and makes stocks for the winter. There I saw elk and wild boar, foxes and wolves. They are not afraid of people and are located on the outskirts of the village. 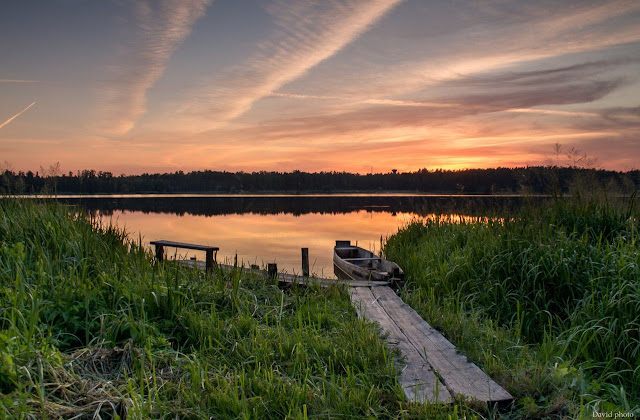