As I have said, from July 1, Belarus introduces new notes and coins into circulation. This reminder will help you cope with the difficulties of translation of old banknotes with new ones. I recall that until January 1, 2017, all banks and shops in the country will take the old bills and new. 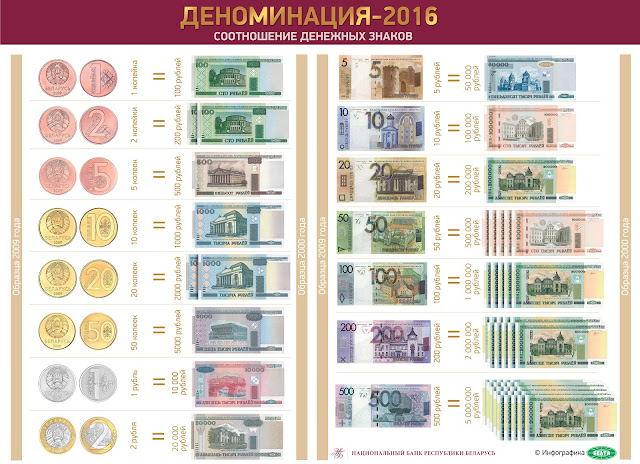 Special application for phones have been developed in Belarus. If you are going to visit my country during the transitional period (from 1 July 2016 to 31 December 2016), I recommend you install this application to simplify the work with new and old bills.

Email ThisBlogThis!Share to TwitterShare to FacebookShare to Pinterest
Ярлыки: money

Dolls in the Belarusian national clothes

Maybe there are collectors among my readers? Maybe you are a tourist and you are going to visit Belarus? Pay attention to these dolls (Kupalinka and Vasilinka) in the Belarusian clothes.You can see the price of a souvenir on this photo (before / after denomination) 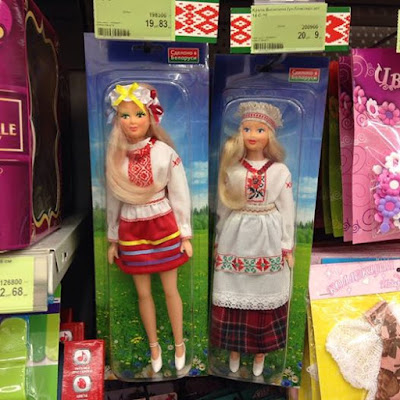 On May 18, Minsk, National History Museum opened an exhibition of the photographer Marina Batyukova "Sula. Inseparable. " This large-format color photographs of women in national costumes on buildings dedicated to folk ritual "Funeral of an arrow (Sula)." 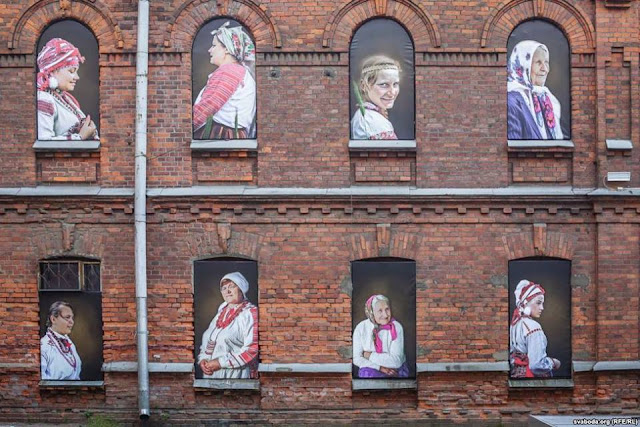 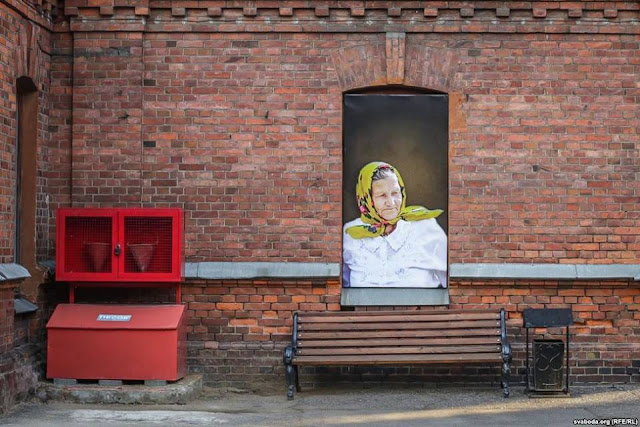 How storks see the light?

Volunteers installed a web camera in the nest of a stork.

This video was shot in two months (Sept. - Nov. 2015). Montage of a film took another three months. You will see the result of the work of the author - a two-minute film about the city of Bobruisk.

On the eve of the 71st anniversary since the Great Victory day I would like to extend my greetings to everyone who did their best to near that very moment: the veterans to have shed their blood on the battlefields, the workers of the rear who toiled to produce the battle-front supplies. I bend my knees to honor those participants of the dreadful war who are no longer with us today. 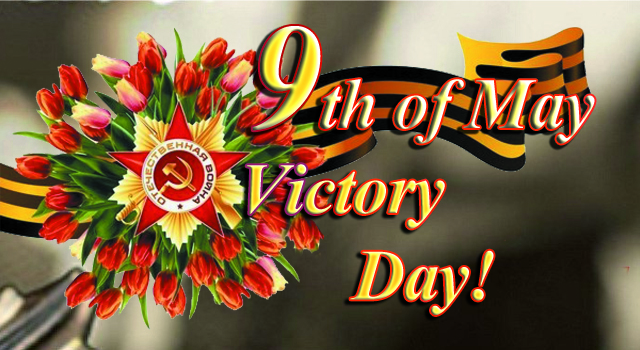 Okay, I don't know what to write in this post.//
It occurs to me the first time. Singer from Belarus this year was in the center of the scandal all the time. As it turned out, this was carefully directed by Victor Drobysh (produser). I do not doubt)) Thus, the Belarusian singer Ivan will appear on the Eurovision stage naked (what???) and together with the wolves (OMG!!). Wolves and naked singer are just a hologram. Oops. Fans of the singer, probably disappointed, but I'm not.
I like the chorus only in the song "Help you fly". Maybe the performance on the stage would be the best? You can watch the video of the second rehearsal of Ivan on the Eurovision stage.

And a bonus. I found some weird videos on YouTube. On my opinion Ivan looks like an idiot. Maybe you will have a different opinion?

According to a press release dated 5 November 2015, the Belarusian ruble will be redenominated per an Edict of the President of the Republic of Belarus No.450 dated 4 November 2015. Existing notes (called the 2000 series) will be exchanged for new ones (called the 2009 series) at a rate of 10,000:1. A total of seven denominations of banknotes–5, 10, 20, 50, 100, 200, and 500 rubles–and eight denominations of coins–1, 2, 5, 10, 20, and 50 copecks, and 1 and 2 rubles–will be be introduced on 1 July 2016.
The general concept of the new notes is “Belarus is my country,” with each denomination dedicated to one of the regions of Belarus and the city of Minsk: 5 rubles dedicated to Brest region, 10 rubles to Vitebsk region, 20 rubles to Gomel region, 50 rubles to Grodno region, 100 rubles to Minsk region, 200 rubles to Mogilev region, and 500 rubles to the city of Minsk.
From 1 July 2016 to 31 December 2016, the banknotes of the 2000 series and the banknotes and coins of the 2009 series will be in parallel circulation and subject to obligatory acceptance without restriction in all kinds of payments performed by all economic entities. During the next five years–from 1 January 2017 through 31 December 2021–the currency units of the 2000 series will be exchanged for the currency units of the 2009 series in any sum without restriction and charging commission, after which time the 2000 series will be deemed invalid and demonetized. 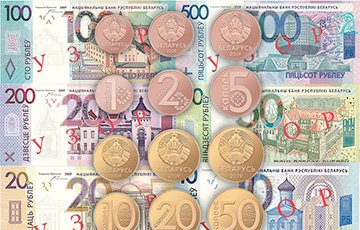 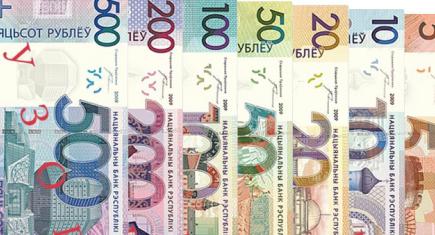 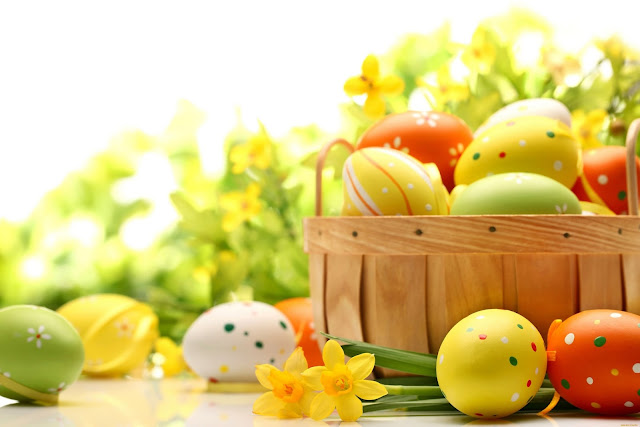 Wishing you a Happy Easter that is just as bright and joyful as the sprint time air around you.
Автор: Migalayte на 10:16 No comments: