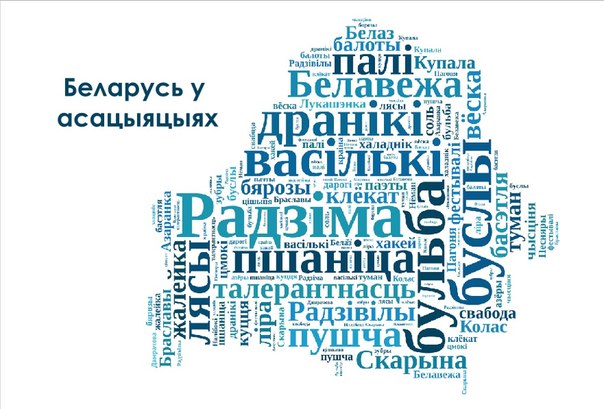 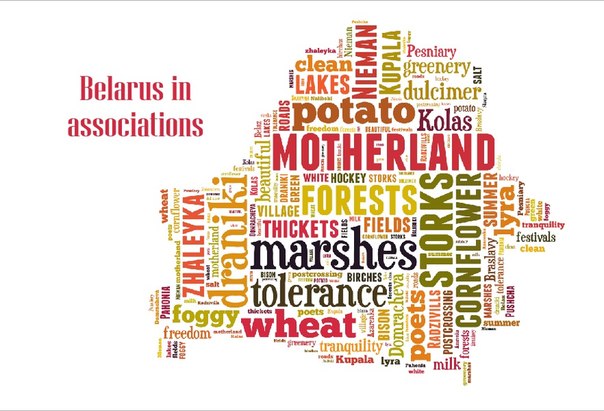 The words are repeated on all the postcards. You can see a few more embodiments of design of cards below.

Today is the Day of friendship and unity of the Slavs! 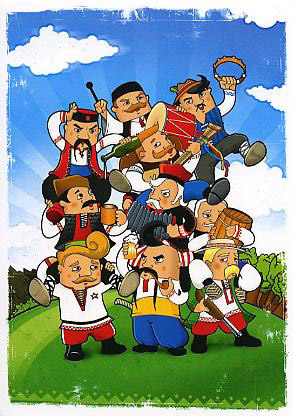 I invite you to visit my new page Belarus in puzzles. I gathered here all my puzzles about Belarus. They are divided by labels. For example, "transportation", "architecture", "food", "nature", "culture".
The blog will be updated with new games every week!
You can watch the game if you click on the link above or click on the picture below. 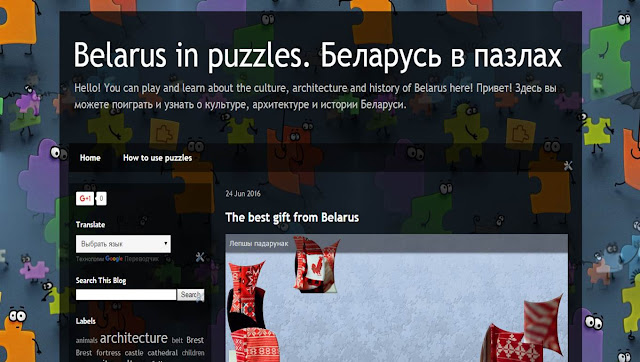 Pesniary (also spelled Pesnyary, Belarusian: Песняры, [pʲesʲnʲaˈrɨ]) was a popular Soviet Belarusian folk rock VIA. It was founded in 1969 by guitarist Vladimir Mulyavin. Before 1970 the band was known under the name Liavony.
Pesniary combined various types of music, but it mostly used Belarusian folklore though often with various psychedelic rock elements and later rock as well.
The band often used lyrics from the famous Russian and Belarusian poets of the past. Pesniary's favourite was Yanka Kupala. The band adapted his poems into stage musicals twice: Pesnia o Dole (Song of Fate, 1976) and Guslar (1980), the latter also released as concept album.
Among their best known song are "Kasiu Jas Kaniushynu", "Belovezhskaya Pushcha", "Belorussiya" and "Alesya".
After band's leader Vladimir Muliavin death in a car accident on 26 January 2003, the original Pesniary split. Currently, three different bands laid claims to be the official descendants of the original "Pesniary" band. They are:
All three keep touring and performing original Pesniary songs.

This is the second video of Grodno. Grodno appears as an industrial city at the beginning of the video, but you will see historical and touristic parts of the city in the middle of the film.
Where is Grodno situated? This city is located in the western part of Belarus. I publish a map below so you do not need Google)))

It's just a video presentation about the museum. The film was made without explanation, it shows a collection of the museum: the history of the town, unique woven rushniks of Neglyubka, ancient handwritten books and others
Автор: Migalayte на 19:18 No comments: