May your days be as glittery as diamond, may your friends be as good as gold, may your heart stay as green as emerald, and may your soul remain as pure as pearl! 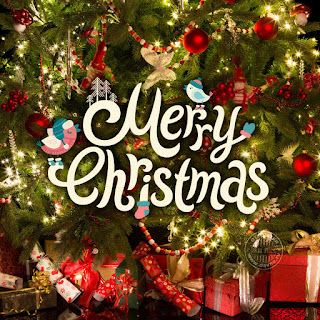 More than 4 years of filming, thousands of photographed photographs, hundreds of hours of post-processing...

The Cat Museum in Minsk

Welcome to the Cat Museum! You can spend time and play with friendly cats there.
The visitors also can play Cat-Checkers, Cat-Chess, “Cat on the Wall” and “Puss in Boots” games, do Cat-Puzzles and read interesting books about cats.

In a small Cat Café, located in the Cat Museum, you can enjoy a cup of delicious cat-coffee and cat-tea as well as try cat-sweets.

Come to enjoy the works of arts and to spend time with us - charming Cats!

Sorry, but when I was in this amazing museum my phone was discharged and I could not take photos. Therefore, I post pictures from the Internet. These are not my photos((( 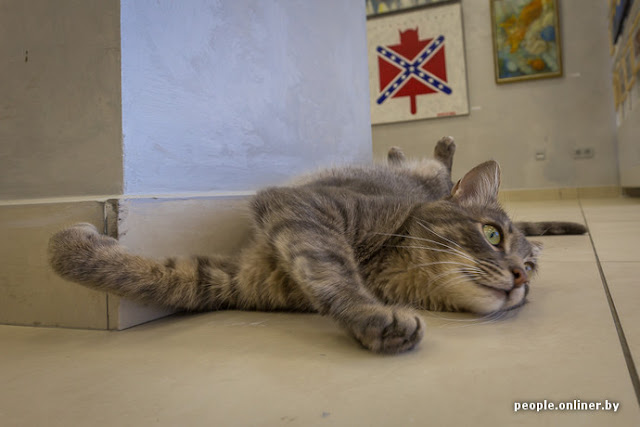 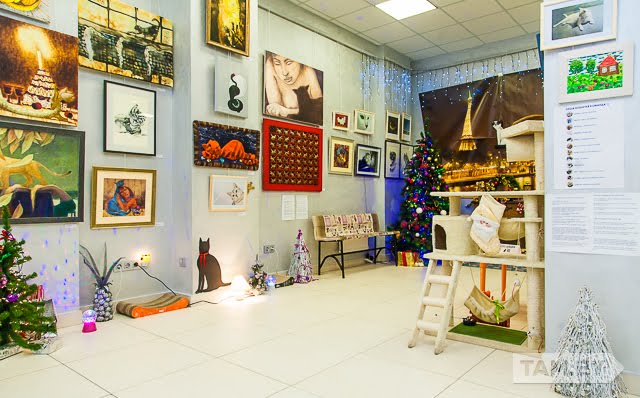 August 6, 1517 in Prague Francysk Skaryna printed the first book in the Belarusian language. It was the Bible. This book was the first in the Eastern Slavs. It appeared 50 years earlier than the Russian "Apostle".

Francysk Skaryna for the first time in the history of the Slavs introduced paragraphs and indents. He refused to shorten words. A summary appeared at the beginning of each section. Skaryna entered the title page and placed his portrait in the book. 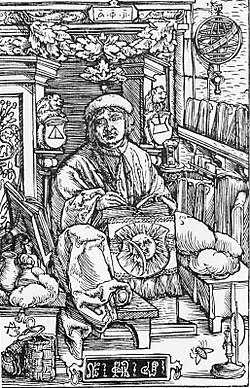 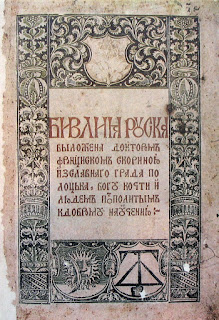 Why did Skaryna publish the Bible in Prague? In Western Europe, printing is already well developed. While in Eastern Europe there was not a single publishing house. So Skaryna was forced to leave for the Czech Republic. In addition, his patron lived in the Czech Republic.
Read more »
Автор: Migalayte на 20:13 1 comment:

My students created a Google map with the sights of our country. I suggest you look at it. You will find on the map a variety of attractions: parks, museums, reserves, monuments of architecture, theaters and so on.

The project was created by 11-year-old children. Each child chose interesting places of our Belarus and marked them on the map with labels of a certain color. They are just starting to work with Google maps. But I think that the project turned out to be interesting.

The song has a positive message and celebrates life and togetherness. The delightful duo sing, “The sun will sparkle in our blood/The entire beauty of your eyes”.

And despite the lyrics being in Belarusian, the song has an instantly recognisable hook that anyone can sing along with. All together now, “Hey! Hey! Hay-yay-yay-a-ho!”